Tauranga City Council grants $35m in commercial consents in May 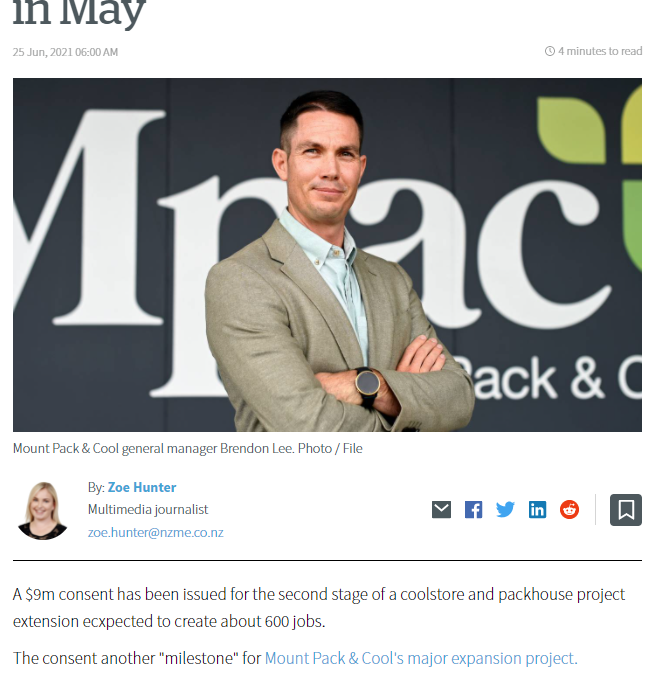 A $9m consent has been issued for the second stage of a coolstore and packhouse project extension expected to create about 600 jobs.

The Bay of Plenty post-harvest kiwifruit company plans to invest in innovation and increased packing and storage capacity at its 6.5ha site at the Tauranga Business Estate.

The company expects to employ about 500 seasonal staff and 100 permanent staff once the project is complete.

The latest consent was for the building work and shuttle racking of the coolstore and packhouse extension on Taitimu Rd.

It was one of the 23 commercial building consents totalling more than $35m the Tauranga City Council issued in May. 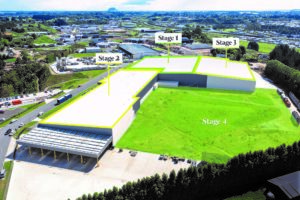 “In parallel to our busiest three months of the year, we are thrilled to reach another key milestone on this project”

Consent was also granted for a $3.5m 10-townhouse development on Cheese Factory Lane in Brookfield. It is a joint venture between Bay of Plenty developers Abron Group and the Lighthouse Group.